Forty years in the making, groundbreaking for CEPAC takes place

McHenry, MD – On Friday, August 28th at 9 a.m., a decades-long celebration, the official groundbreaking ceremony of the Community Education and Performing Arts Center (CEPAC), took place on the McHenry campus of Garrett College.

Scheduled to open in the spring of 2022, the CEPAC project is made possible with more than $16 million in state funding and more than $4.2 million in county funding. The project is both an expansion and renovation of the College’s 800 building (old gymnasium) located on the McHenry campus. 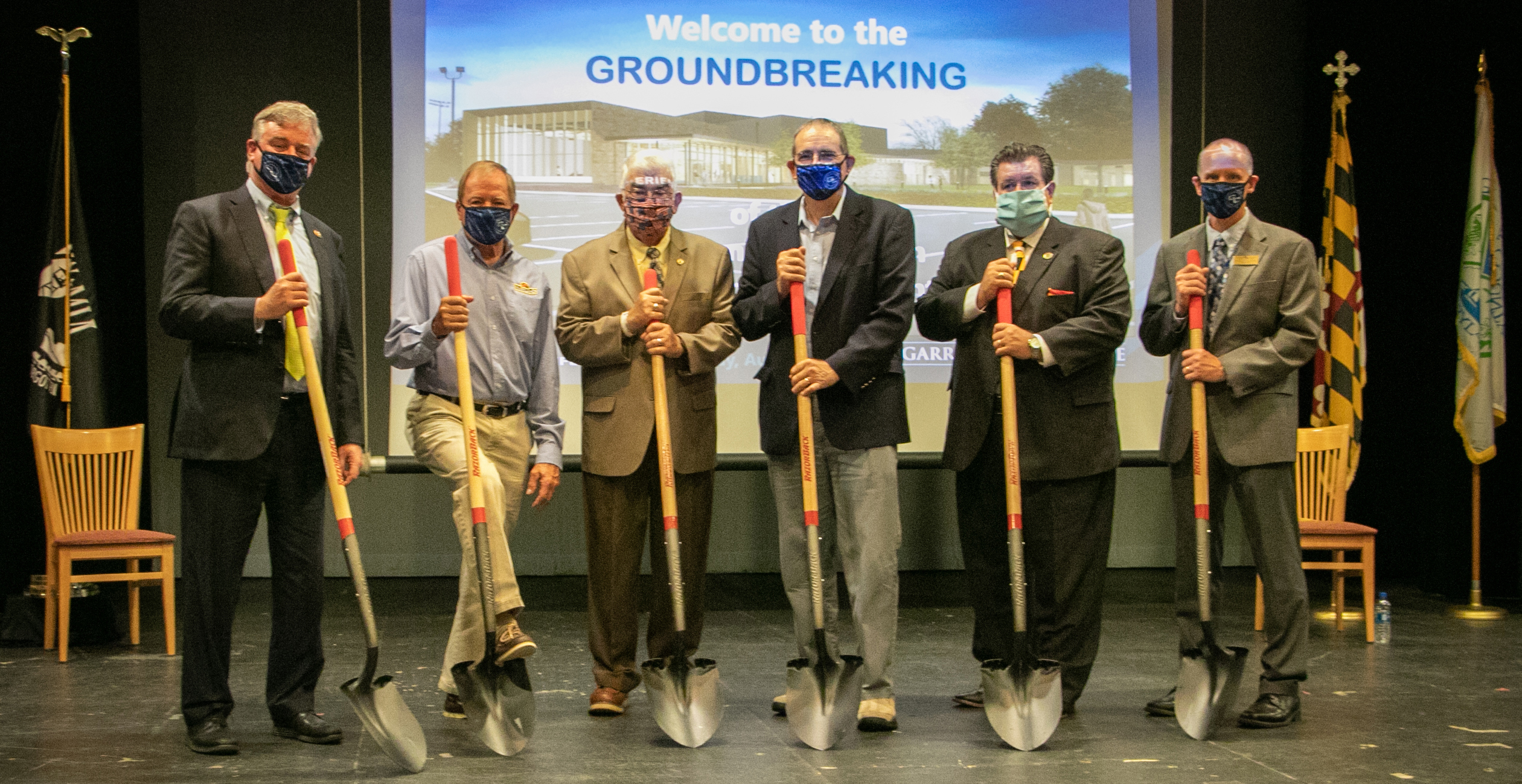 “Western Maryland is known for its high level of collaboration, and this is just one more example of that spirit in operation,” Midcap stated. “Our leaders collectively worked to make this long-sought project financially feasible.” Congressman David Trone (D-MD 6th) also commended the work of state and local leaders on bringing this project to the Garrett County community, emphasizing the many benefits and opportunities the facility will provide.

“The Community Education and Performing Arts Center will do so much to enhance the citizens, students, and this community,” stated Trone. “Not only will this facility elevate the events that already take place on Garrett’s campus, it will also provide our children and the people of Garrett County with incredible opportunities and experiences for decades.” 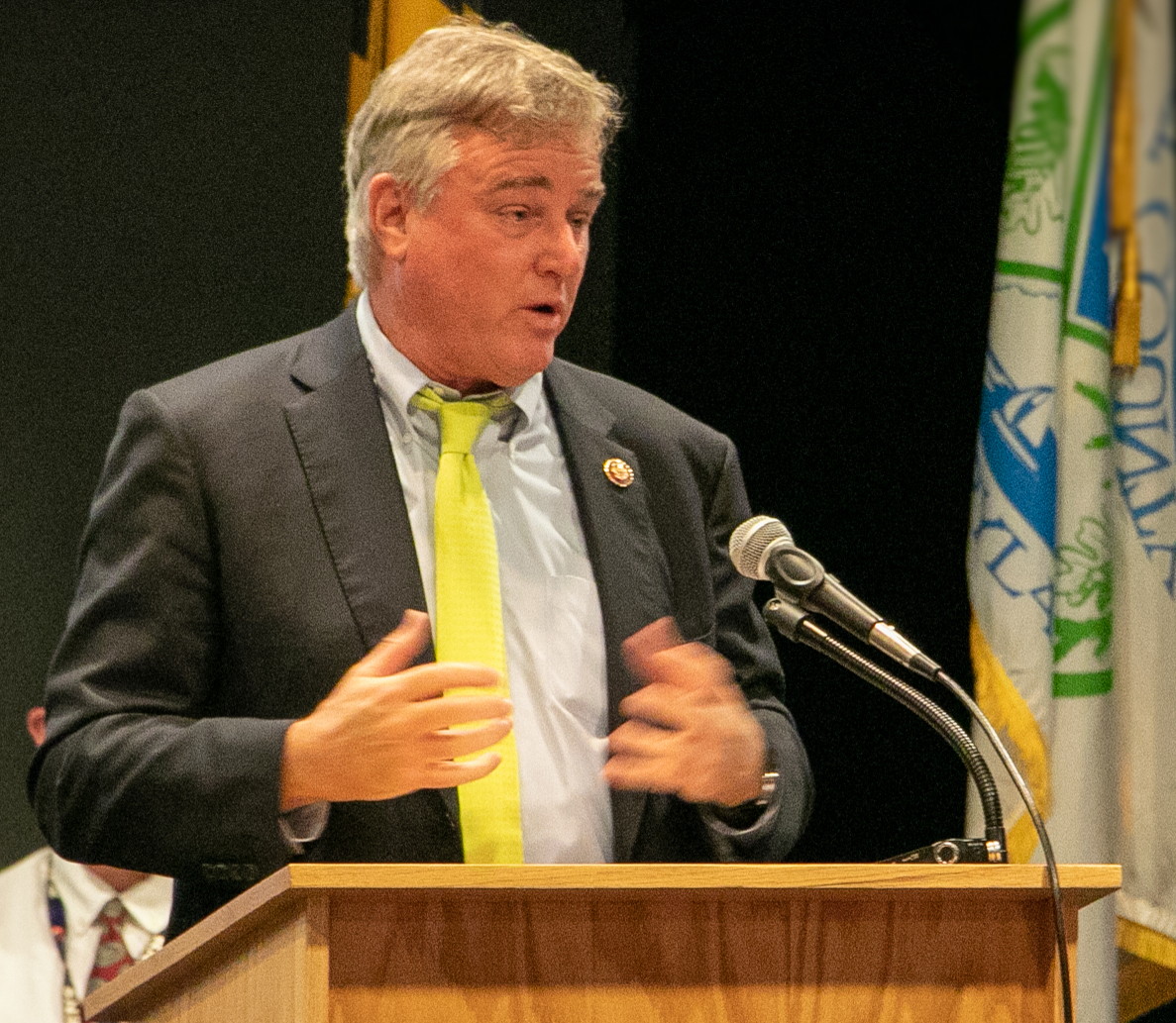 Dr. Brenda McCartney, vice-chair of the Garrett College Board of Trustees, added that the CEPAC will indeed be a true community center serving not just Garrett County, but the surrounding region as well.

“As part of its mission, this facility is intended to meet the cultural needs of everyone from K-12 students all the way to senior citizens seeking to stay engaged in the arts,” stated McCartney. “Garrett College is pleased to serve as the site for a center meant to bring people together while supporting and encouraging performing arts and community education throughout the county and the region.” 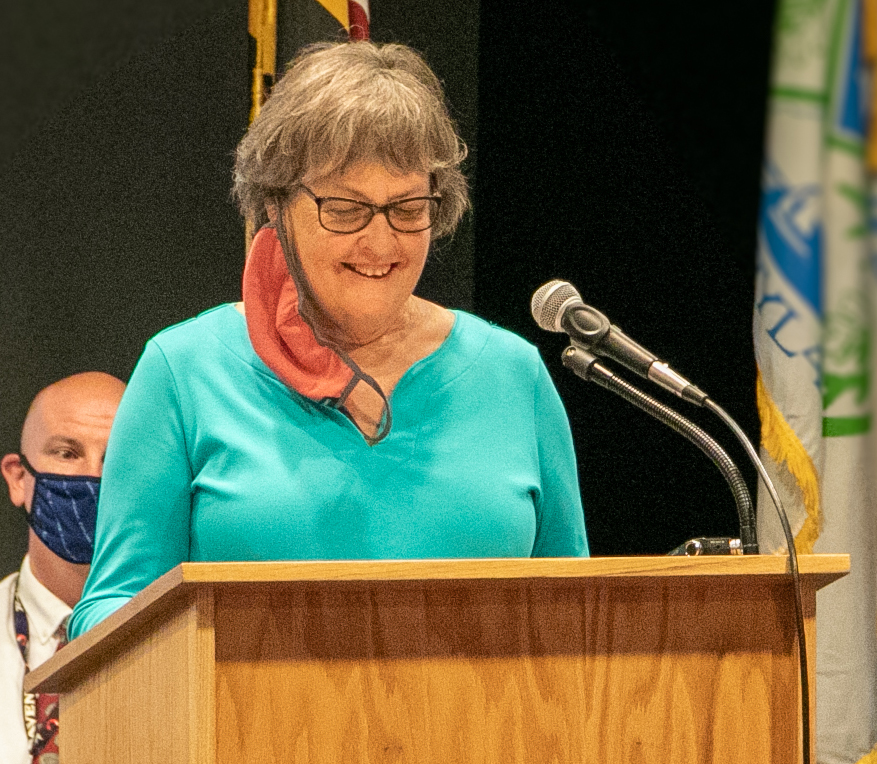 Both State Senator George Edwards (R-1) and State Delegate Wendell Beitzel (R-1A) challenged anyone to find another rural college in the country with facilities that can provide students with every opportunity as a metropolitan area.

“Garrett College is known as one of the best community colleges in the state,” said Edwards. “Facilities are a crucial part of the education process – this is a great day for Garrett County and our surrounding area.”

Beitzel added that the CEPAC will allow for a deeper appreciation of the arts, and provide the county with opportunities for growth.

“Having grown up in Garrett County, there wasn’t much to do in the area of arts and entertainment,” stated Beitzel. “This facility will not only help us be more appreciative of the performing arts, it will also enhance recreational tourism opportunities in the county as well.”

Garrett County Board of Commissioners Chairman Paul Edwards reflected on the commitment and dedication shared amongst the county commissioners for the CEPAC.

“Our kids, community, and county deserve this opportunity,” said Edwards, who also served as member on the CEPAC Steering Committee. “Working together is what sets us apart from other communities, and this project is just another example of that. Our students truly have a viable educational opportunity to showcase their talents and abilities through this facility.”

For additional information on the Community Education and Performing Arts Center, visit www.garrettcollege.edu/cepac.